Lord Kerslake is back. This time he’s been discussing Boris Johnson’s ‘levelling up’ agenda. In an article published in the Financial Times today, he implored the prime minister to spend £1 trillion over then next 20 years on closing north-south divide. The FT wrote:

‘In a report to be published on Thursday, the UK 2070 Commission led by former civil service chief Bob Kerslake, said the government must match its rhetoric with money and policies.’

The problem, as your humble reporter Mr S pointed out last month, is that Sir Bob isn’t merely a ‘former civil service chief’. He is also a Corbyn apparatchik, a fact that the FT simply failed to state.

Kerslake was so influential in the Corbyn leadership that he was charged with announcing key Labour party strategy in the event of a hung parliament: 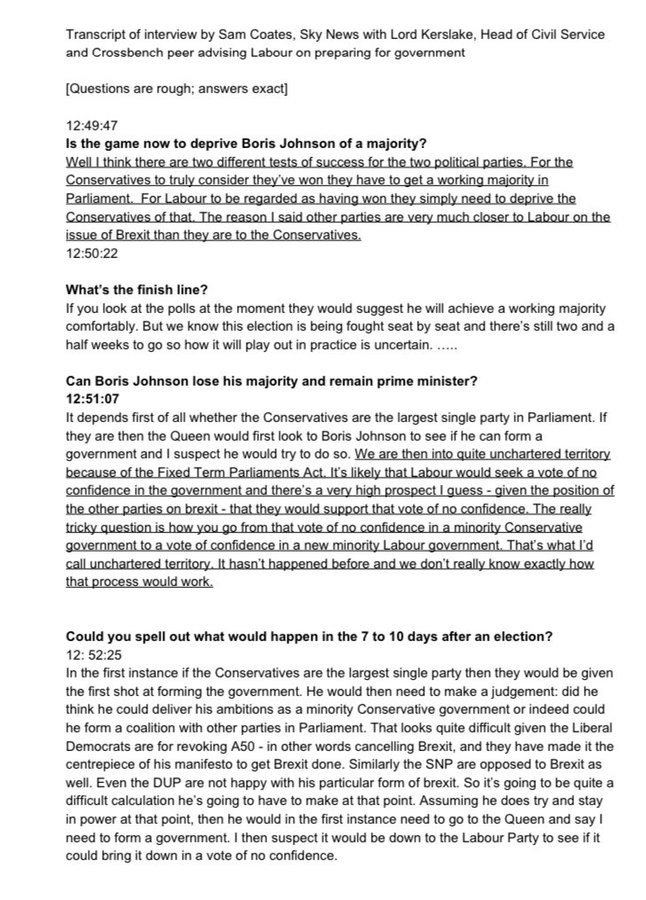 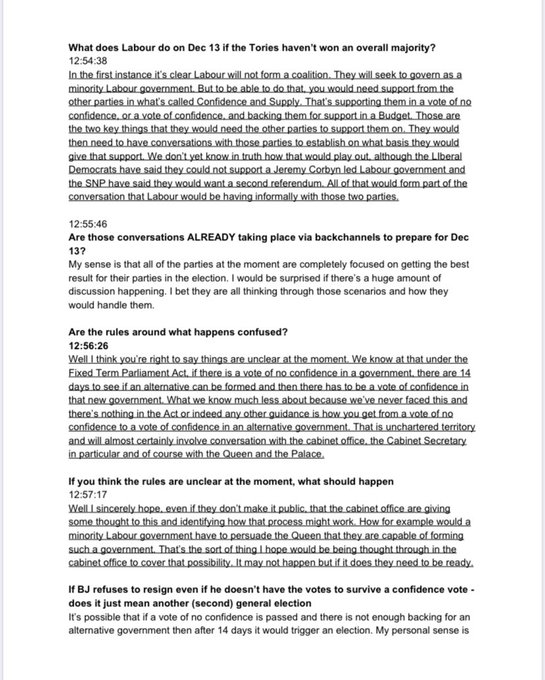 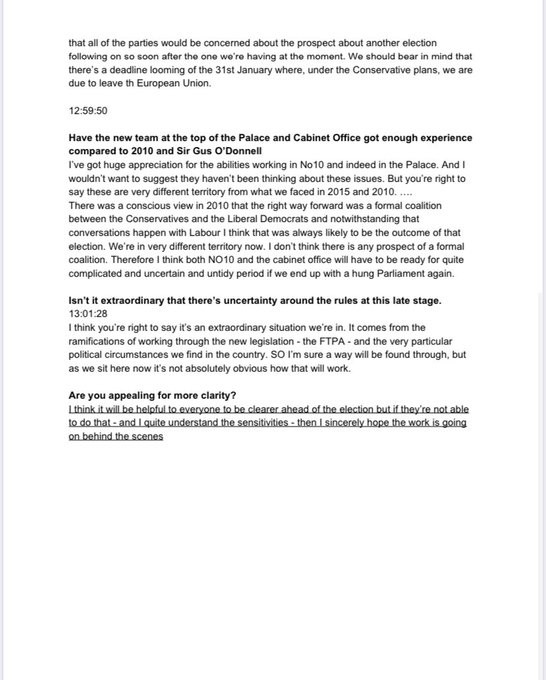 72 people are talking about this

‘The report has come from the UK 2070 commission, which was set up to look at city and regional inequalities. It is chaired by Lord Kerslake, former head of the Civil Service who has previously advised the Labour party on preparing for government.’

That, however, was the only mention of Kerslake’s party affiliation. At no point was the fact that Kerslake championed an opposing manifesto to the one Johnson is now trying to implement questioned, nor his own biases explored. BBC online, incidentally, completely failed to mention Kerslake’s Corbyn connection in their write-up of the report.

And yet the former Lords Speaker, Baroness D’Souza, criticised the ex-civil servant last October for continuing to sit as an independent cross-bencher. She said that Kerslake appeared to be a ‘committed’ Labour party supporter and questioned whether he was able to work in a way that was ‘independent of party–political considerations’.

Even if Kerslake is unwilling to give up the idea that he is a neutral player in all of this, the press doesn’t have to play along.